Saved by the Other Suppression Force as a child, psychokinetic Yuito enlists in this elite team formed to fight Earth’s enemy. Meanwhile, prodigy Kasane was scouted for her abilities. Kasane’s dreams tell her strange things, dragging the two into an unavoidable fate. 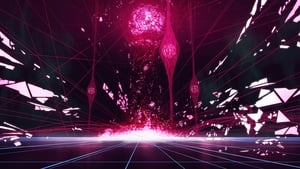 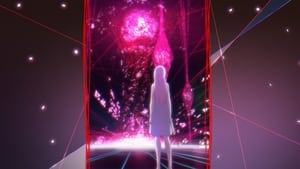 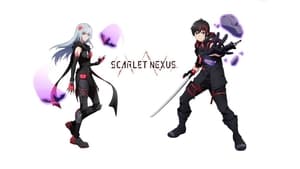