When Jesse Quick informs the team that her father has been abducted, Barry, Caitlin, Cisco and Julian voyage to Earth-2 on a rescue mission to save Harry from Gorilla City. As they trek through the forest, Barry and the team are immediately captured and brought to Grodd. Grodd tells them he needs their help to stop Solovar, the leader of Gorilla City, as Solovar wants to invade Earth-1. Meanwhile, back on Earth-1, Jesse and Kid Flash hit the streets to stop a metahuman that can control gravity, with H.R. and Joe guiding them from S.T.A.R. Labs. 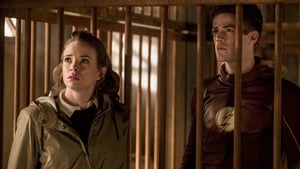 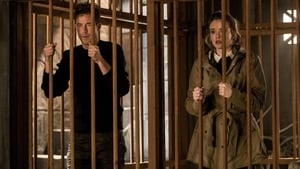 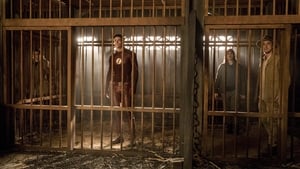 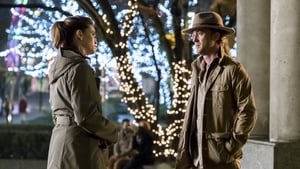 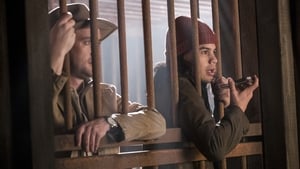 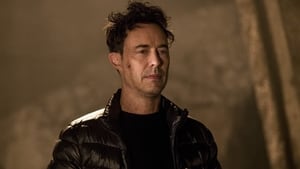