Dre and Bow are worried about Junior’s future working odd jobs, especially after he tells them he wants to produce comedy shows for unknown comics. When Dre realizes that Junior is putting himself out there and following in his own footsteps, he takes him under his wing to the “University of Dre.” Meanwhile, Rainbow encourages Diane to have a slumber party at their house.

You can also Stream Music and Download Mp3 on Globby Music 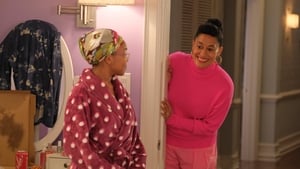 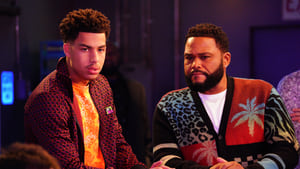 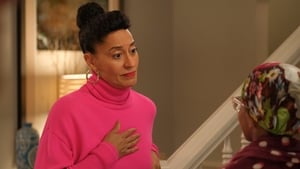 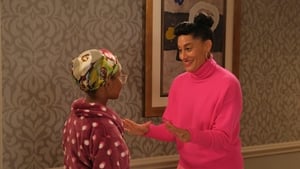 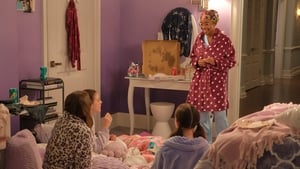 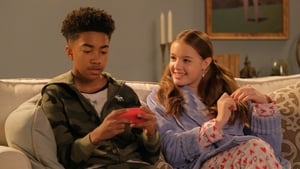 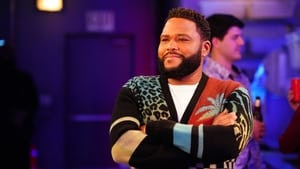 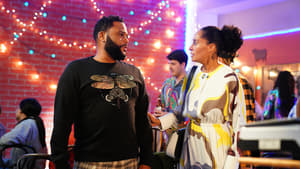 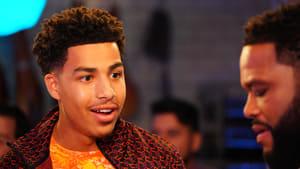 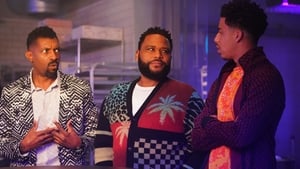